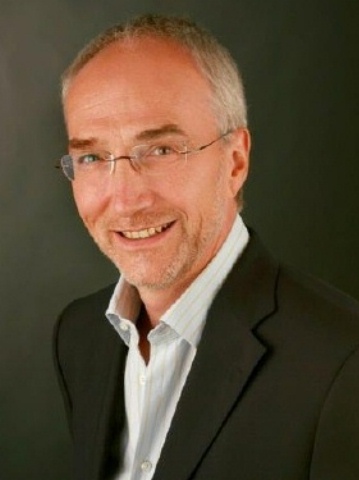 For more than twentyfive years Artho Wittemann has been investigating the systemic self-organization of the human psyche. For ten years a personal student of the American psychologists and founders Voice Dialogue, Dr Hal and Dr Sidra Stone, he translated two of their books into German language and taught Voice Dialogue for six years in the Centre for Individual- and Social Therapy (ZIST) near Munich, Germany.

Meeting his wife Veeta in 1992 they started an intensive phase of research and studies in the field of Parts Psychology and developed a new style of parts work, IndividualSystemics. In his first book The Intelligence of the Psyche Artho first described his unique insights in the theoretical and practical approach to working with parts.

While running a private psychotherapeutic practice, leading seminars and trainings for therapists and coaches for more than twenty years, he deepened his understanding of the structure of the psyche and refined the dialogue work with parts. In his second book The Architecture of Human Nature he evolved his surprisingly new understanding of the human nature on a meta-, macro- and micro-level, while taking a respectful and yet critical look at the structural models of Freud, Jung, Assagioli as well as modern schools of Parts Psychology like Voice Dialogue and Inner Team Work.

In 2013 Artho and Veeta founded the International School for IndividualSystemics where they share their new approach to human development with the public at large.
They now live in Sweden and offer process work for indvidual clients.

From early on Artho Wittemann showed a central interest in spiritual and psychological questions. Starting with a one year retreat in the Centre for Initiative Therapy with Karlfried Graf Dürckheim (a combination of Zen Buddhism and Humanistic Psychology)in the remote Black Forest village Todtmoos-Rütte, Germany, a ten year long phase of self-exploration, psychological studies and meditation practice followed in which he collected an unusually rich treasure in a multitude of therapeutic and spiritual experiences.

The conviction that all human experience must have a meaningful and logical underlying connection which one can understand and therefore also describe, has been the foundation of his search from the very start.

Please register for our Newsletter!

Try again
We use cookies to enhance our services. By continuing to browse this site, you agree to this use.
Ok
More Information